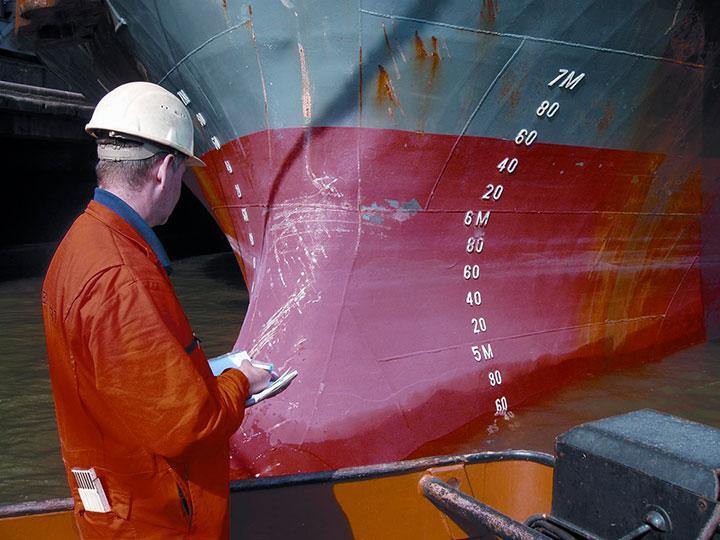 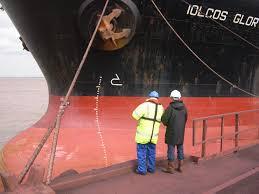 A draft survey is a means of determining the weight of any materials being loaded into (or discharged from) a vessel. QSS's experienced and highly qualified professionals can conduct a draft survey on your behalf and produce an independent draft survey report. The vessel draft survey measures the displacement of the water both before and after the loading or unloading, with the resulting difference between the two displacements representing the weight of the cargo. Our surveyors work according to defined international guidelines when determining the weight of the cargo and consider several key factors while making their surveys. These factors include: Water density of the sea, river or other waterway Changes in the ballast quantity between initial and final draft readings Changes in the vessel’s consumables (e.g. fuel oil, drinking water) between initial and final draft readings Trim and deformation corrections (we use data from the vessel’s draft tables) The accuracy of a weight determined by draft survey also depends upon the sea conditions (pitch and swell) at the time of loading or discharge.

COMPLEX AND ACCURATE CALCULATIONS
Our draft surveyors feed the raw data from their readings into our draft survey software. This programme calculates the weight loaded (or discharged) using the internationally standardised draft survey protocol. We then compile the resulting findings into a draft survey report containing all of the details obtained during the survey. You can use this report as the basis for quantity certification of the cargo.